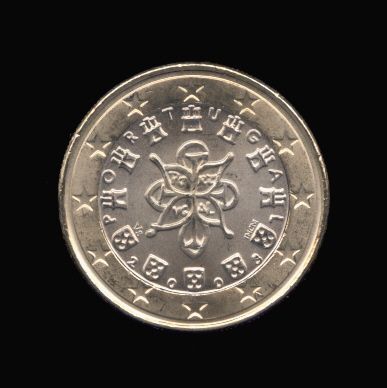 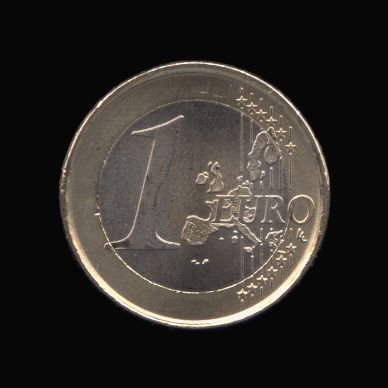 The Royal seal of 1144, PO RT VG AL in quatrefoil on imposed on second quatrefoil, rotated 45 degrees, letters of PORTUGAL and numbers of date between seven castle towers and five shields, each having five dots upon it, twelve stars around outer edge